108 appears as  a significant number in ancient philosophical and spiritual practice. The number seems to represent a kind of road map over time and across different cultures.

There are 108 beads, or some fraction of that number, on a mala, a set of mantra counting beads.

There are 54 letters in the Sanskrit alphabet. Each has masculine and feminine, shiva and shakti. 54 times 2 is 108.

There are 108 Upanishads, texts of the wisdom of the ancient sages.

Some say there are 108 styles of meditation.

The number 108 is used in Islam to refer to God.

108 small Buddhas are carved on a single walnut as good luck charm.

In Buddhist tradition a bell is rung 108 times to celebrate a new year.

The Chinese Buddhists and Taoists use a 108 bead mala, called su-chu, which has three dividing beads. The mala is divided into three parts of 36.

Chinese astrology says that there are 108 sacred stars.

Penelope of Ithaca had 108 suitors after believing that her husband, Odysseus King of Ithaca, was never going to return home. 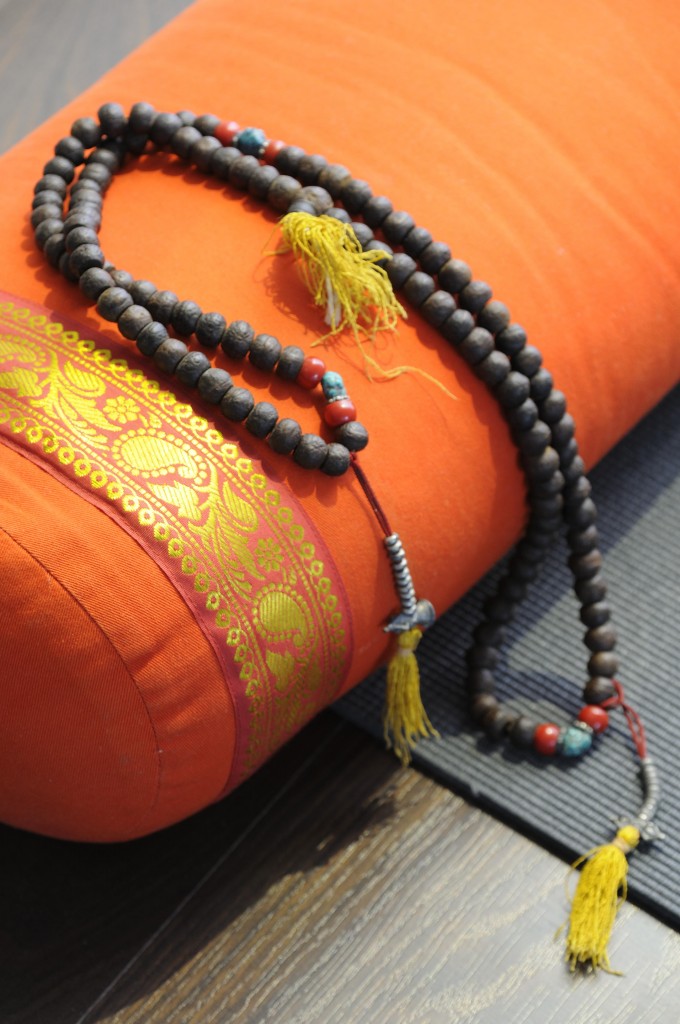 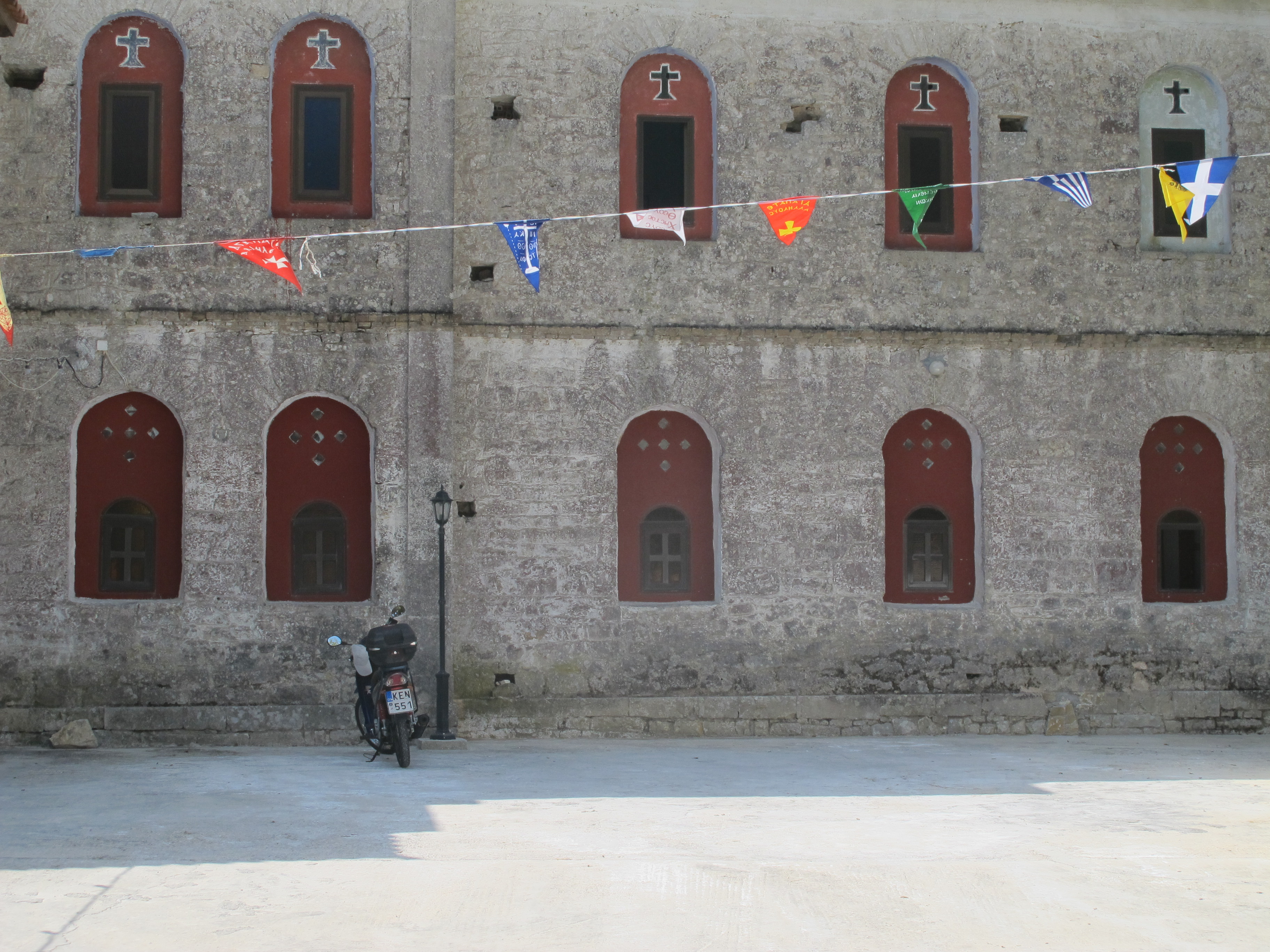